Today I bring you yet another gift guide!
An Amazon Gift Guide for 10-ish Year Old Boys!
Making these guides this year has helped Santa to stay on track and hopefully it's giving you a few new ideas, too!
Let's get to it! 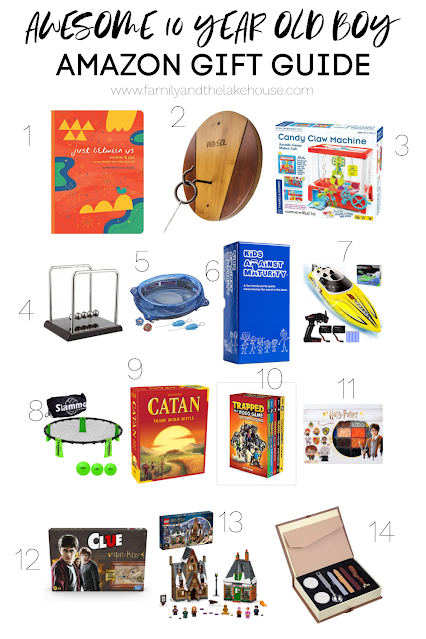 1.  Just Between Us Mother/Son Journal - These journals look adorable and I'll be getting one for Eliza, too - the Mother/Daughter version.  I just know the kids will get a kick out of sharing little stories between just us.  I'm hoping it'll become a keepsake and something that I'll forever hold near and dear to my heart...especially as they continue to grow taller than me.  Cue the tears! 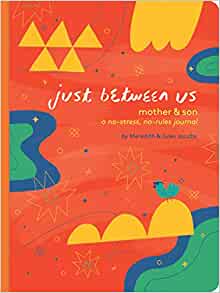 2.  Ring Toss Game - Henry played this game while at a restaurant in northern Michigan over the summer.  He loved it so much.  He would quickly finish eating so that he could continue to play. 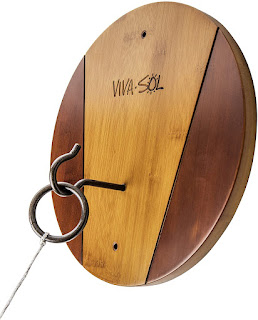 3.  Candy Claw Machine - Henry and I have always loved making little contraptions out of cardboard.  We've attempted lots of little machines, so I know this will be right up his alley. 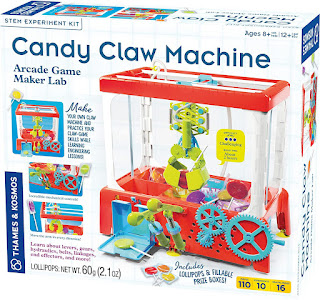 4.  Newton's Cradle - I mean, who isn't fascinated by these?!  I'm sure this will adorn Henry's dresser ASAP! 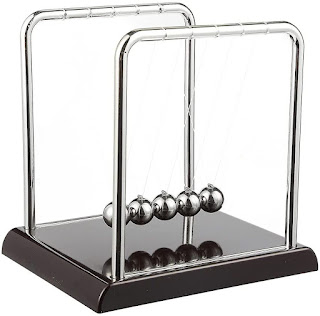 5.  BEYBLADE - Henry was talking about this game a couple of years ago after seeing it on some commercials.  Let's hope Santa isn't too late on leaving this under the tree.  It looks like a lot of fun! 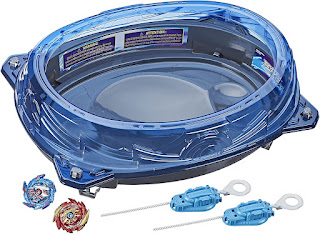 6.  Kids Against Maturity - Okay, so we already own this, but it's so much fun.  There are a few inappropriate cards in the pack - well, what our family would consider inappropriate - but other than that, it's completely safe and it'll have everyone laughing! 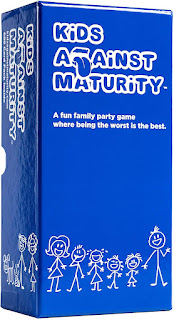 7.  Remote Control Boat - We live on a lake and Santa can see this being lots of fun from the shore! 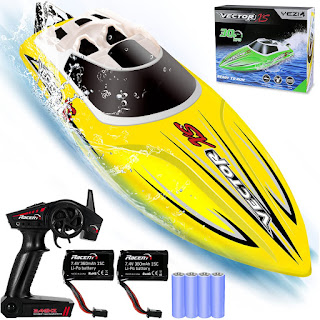 8.  Slammo Game Set - This game looks like a blast and it seems like something that can be played indoors and outdoors!  WOOHOO! 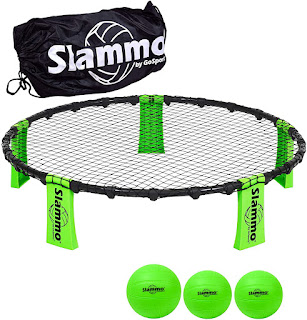 9.  Catan Board Game - Henry is currently really interested in trading, Native Americans, social studies and tribes.  This game looks like something that'll go along with his newfound interests.  It also has amazing reviews! 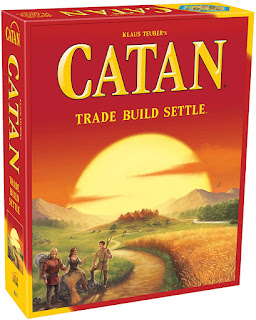 10.  Trapped in a Video Game Book Series - We're almost done with the entire Harry Potter series and Henry is currently reading Percy Jackson, so he's in need of a new book series.  Once again, the reviews seem great on this set! 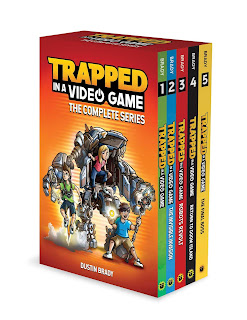 11.   Harry Potter Fuse Bead Kit - Speaking of Harry Potter...  The last toys on this list include all-things-Harry-Potter.  Henry loves to craft and this bead set will be perfect for both Henry and Eliza. 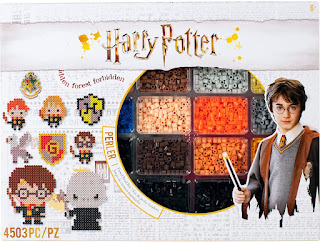 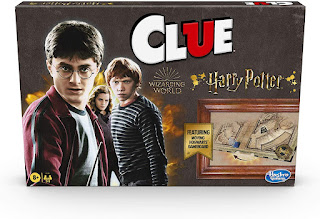 13.  LEGO Harry Potter Homemade Village - It wouldn't be Christmas without some sort of LEGO set.  The kids received the the Harry Potter Hogwarts LEGO set last year and it was a blast to watch come together, but Jon did most of the work.  HA!  Here's hoping Henry and Eliza take over on this one! 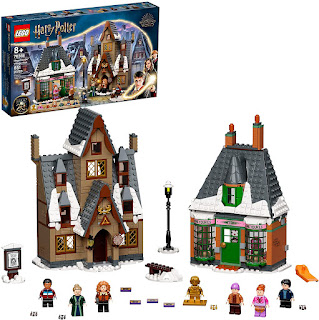 14.  Harry Potter Wax Stamp Seal Kit - Lastly, Henry and Eliza are currently pen pals with some good friends of ours out in the state of Washington.  They've been writing to each other often and Harry Potter is always mentioned in the letters, so Santa figured this wax stamp seal kit will make it feel like their all living at Hogwarts!  ;) 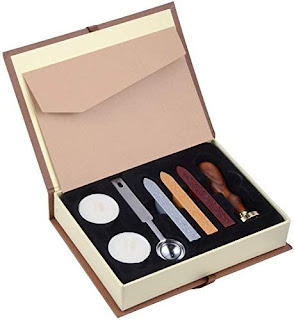 YAY!  Another gift guide in the books!
Happy Shopping!
Thank you, as always, for reading along.
Marie :)
*This post contains affiliate links and I may earn a commission based on purchases.
at November 11, 2021

Today I bring you yet another gift guide! An Amazon Gift Guide for 10-ish Year Old Boys! Making these guides this year has helped Santa to ...