Friday has arrived and boy-oh-boy the weekend seems to be heading in an interesting direction.  The weather guy is calling for 3-5 inches of snow here on Saturday!

By this time last year, it was so, so, soooo cold.  It's been an absolutely stunning fall, so I'm willing to compromise on a bit of snowfall over the weekend.  After all, I live in Michigan, for all I know we'll get some snow on Saturday then it'll be 80 degrees in two weeks!
#puremichigan

Back to it being Friday.  Since it's Friday that means it's time for, Five on Friday!  Let's party!

The gala dress has been ordered!

Okay, so remember these dress options?  Yeah, well, I'm the most indecisive person alive and I found a different one...it's a little more va-va-voom, if you will.  This dress was the last one left and it, unfortunately, only came in one size, "small."  YIKES!  Umm...we'll see how that goes!

So here's the plan:  If this one doesn't fit (or it's a little too much in the boob region), then I'll return it and purchase the red one below (the second dress).  UGH!  I think I'm just so excited to get all dressed up that I just can't make up my mind.  I swear, wedding dress shopping was easier!

Last Friday I took the kids to a Superhero Training Camp held here in our town to benefit the new Children's Museum.

Jon was originally supposed to go with us, but he wasn't feeling too hot.  So off the kids and I went to the training camp. 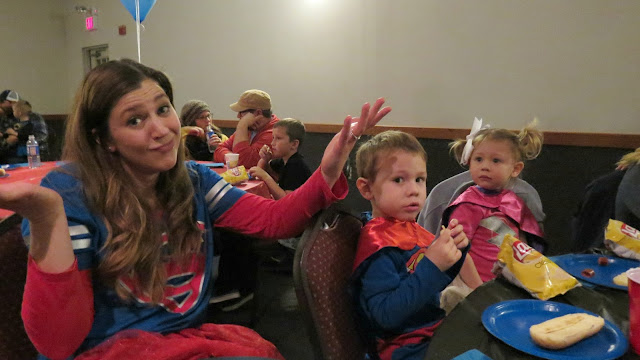 By the way, did I mention that the event began at 5:30 and neither one of my kids took naps that day?

Henry loved it so much that he kept cutting in all the lines.  Oh and Eliza...yeah, she decided to have a meltdown in the middle of the "obstacle course" area.  She was cry-talking through her tears saying, "I want to pwwwaay (play)!"  LOL!

All-in-all, the kids had a blast and we're already looking forward to the next Superhero Training Camp...after we've all taken naps, of course. ;) 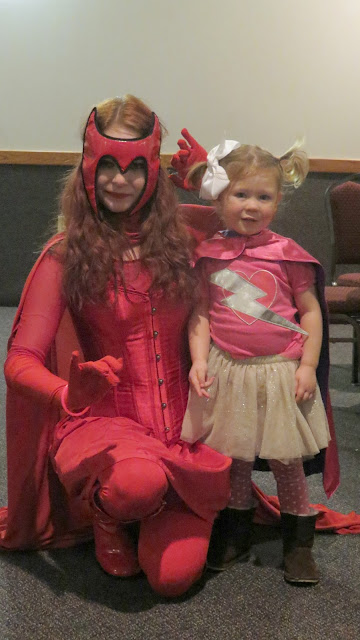 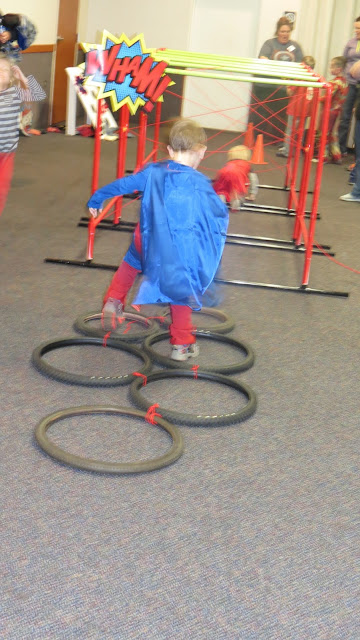 Oh and real quick, I need to tell you what Henry said as we were leaving.  We were walking to the car when he said, "Mom, I thought we were going camping.  Why didn't we go camping?"  I had to think for a second, but then I realized that he thought we were actually going to go camping with the Superheroes...Superhero Training "Camp."  So cute!

This boy and roller skating.

A little less than a year ago Jon took Henry to go to the roller rink while I stayed home to put Eliza down for a nap.  When Jon and Henry returned, Jon had mentioned that Henry really enjoyed roller skating.

Fast forward to last weekend when we decided to skip naps (yet again) and take both kids to the roller rink.  You guys, this little boy of mine loooooves to roller skate.

He seriously loves it.

I had no idea that he loved it THAT much.

He took off and he didn't mind skating alone.  The "clomp, clomp, clomp" sounds coming from his little roller skates while he skated and danced around the rink were so special to watch and hear.

It made my heart happy. 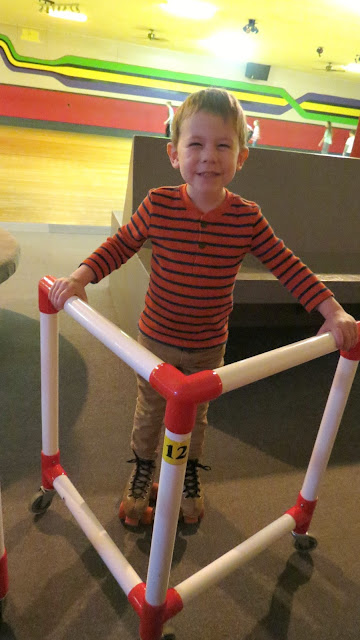 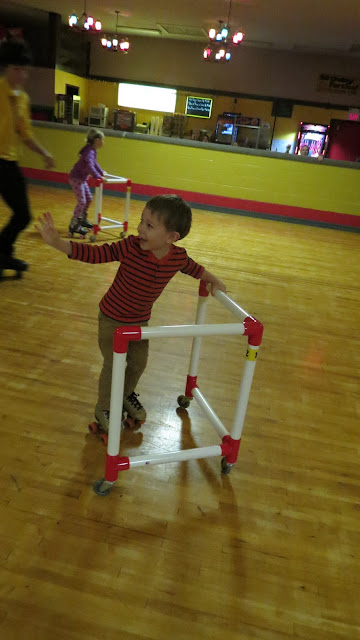 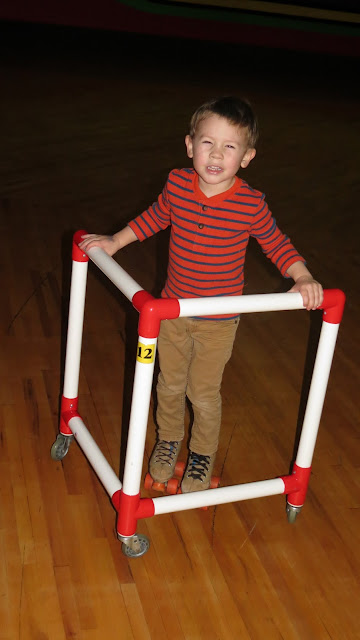 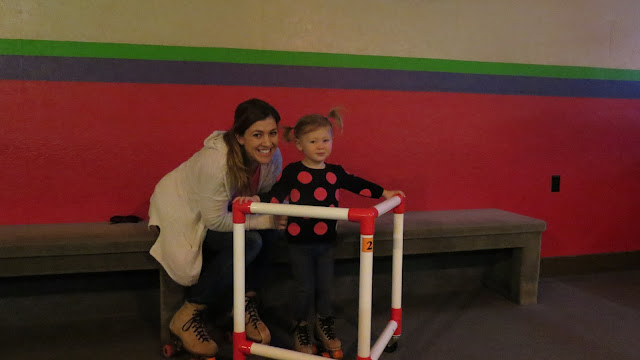 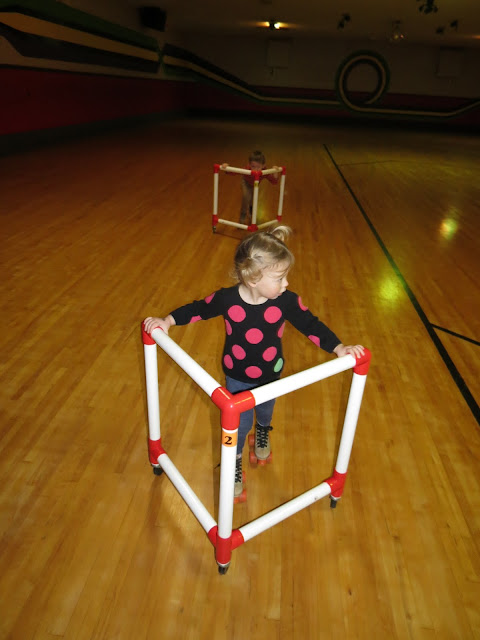 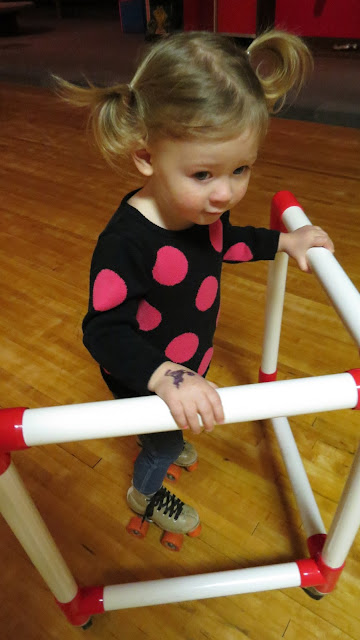 Last night I was watching, "In Her Shoes" and at the end of the movie (spoiler alert...even though the movie is from 2005) Cameron Diaz's character read an E.E. Cummings poem.  As she was reading it, I was brought to tears...okay, okay...it was more of an ugly cry.

I get so sentimental when I hear anything that can be associated with my kids.

Can you believe that Thanksgiving is less than a week away?

Joey and I have the same intentions.  Who's with me...errr..us?! 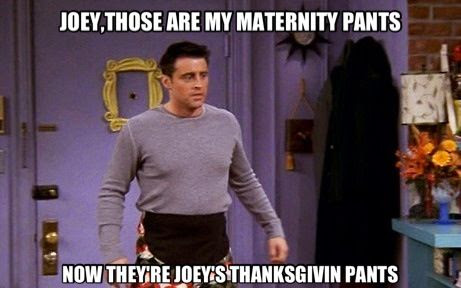 Thanks for stopping by for my Five on Friday!