You guys, I'm soooo behind on all-things-blogging.  We've have a busy summer over here, that's for sure.  And now our kids head back to school in a little over two weeks and I'm not quite sure how I feel about it.  One part of me is all sad and I'm SURE there will be some ugly crying on my part over the fact that Eliza is heading to kindergarten and that both kids will be in school all day.  Buuuuuuuuuuut....I'd me lying if I didn't say there's another part of me that's all................................. 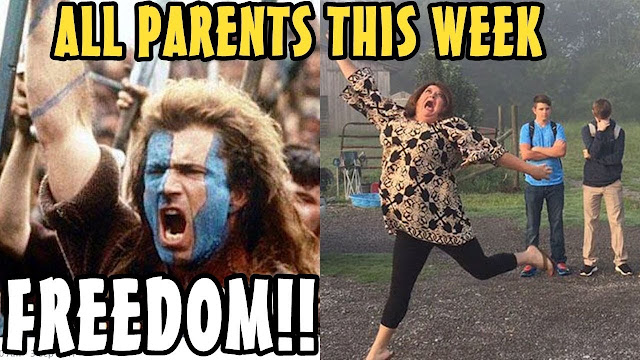 Anyway, I plan to blog my little heart out all of next week to catch up before the first day of school arrives!

In the meantime, here's a bit of what's been going on over here... 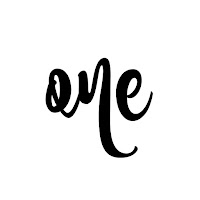 Finally, after six years of blogging and four years of participating with Google AdSense, I've finally made $100!

You guys have no idea what this means to me.  Of course I realize that $100 over all those years doesn't exactly make me ebook worthy nor am I a blogging inspiration.  However, it does mean that I've continued to blog and document our adventures.  And, I must say, the money definitely nudges me to keep going...however little.  ;) 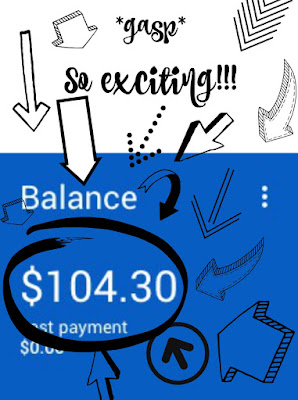 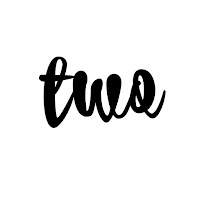 I jumped on the book train and bought an actual, physical book, Girl, Wash your Face!

I just started yesterday and so far I'm loving it, LOVING IT!  In fact it's what forced me to finished up this blog post today and hit publish. 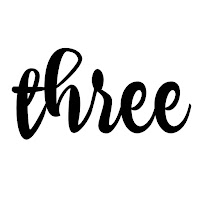 There's so much goodness to document and share here on the blog from our summer-o-fun.  Like I mentioned, I'm hoping to get those up ASAP! 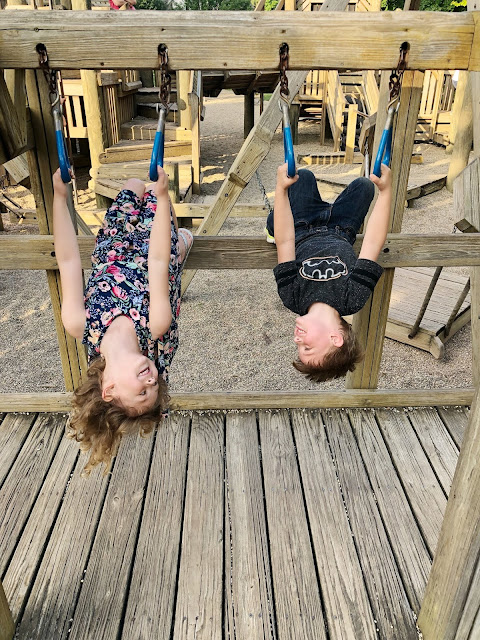 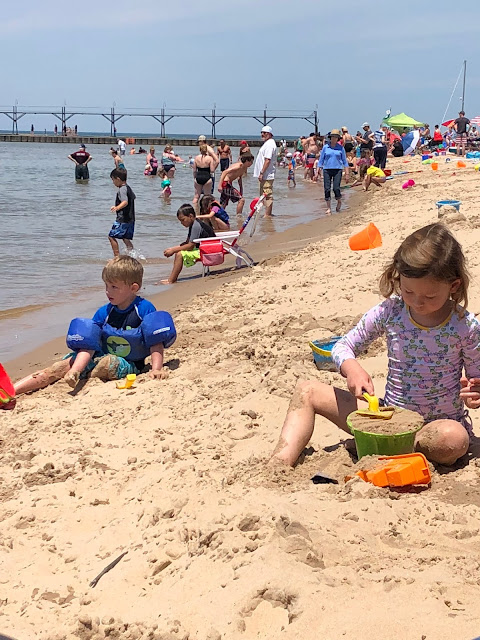 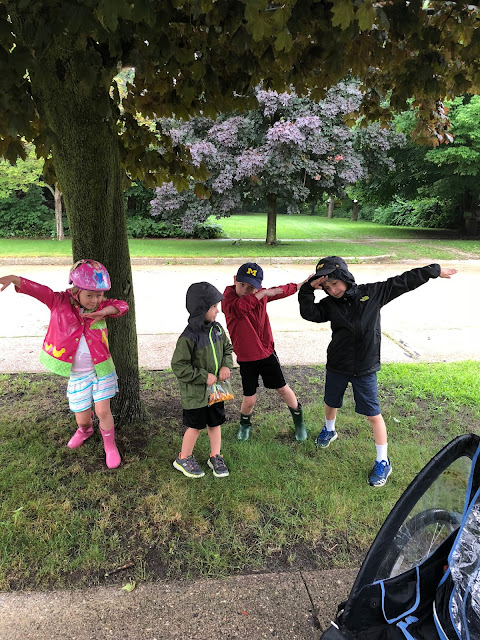 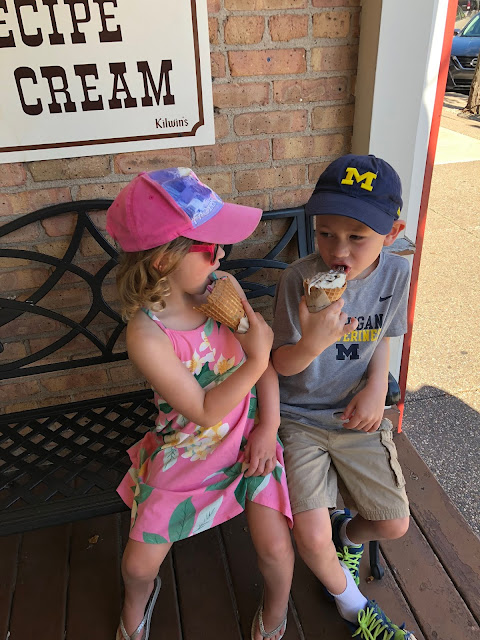 And of course, back by popular demand (AKA my sister and I deciding to give it a go), handstand attempts were back again this year...  Ha! 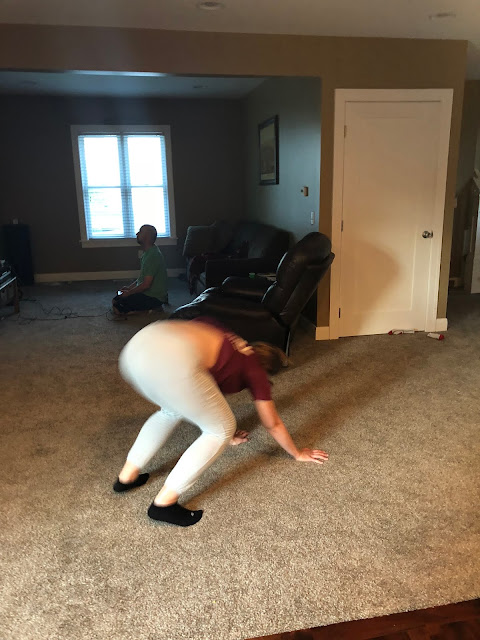 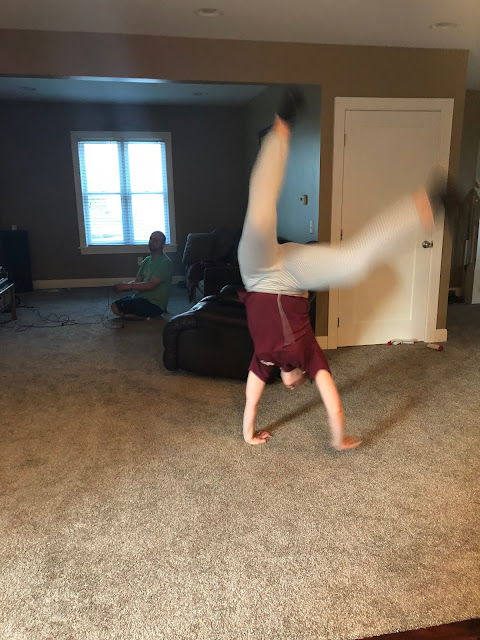 My sister's landing!!!!  Bahahaha!  She looks like a pro! 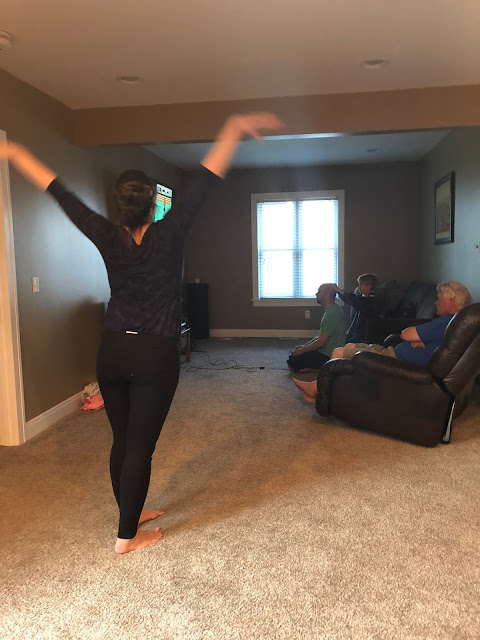 After many...maaaaaanny failed attempts I finally got one!

Also, that's my BIL in the background.  On vacation the husbands and kiddos play video games.  So fun!!!! 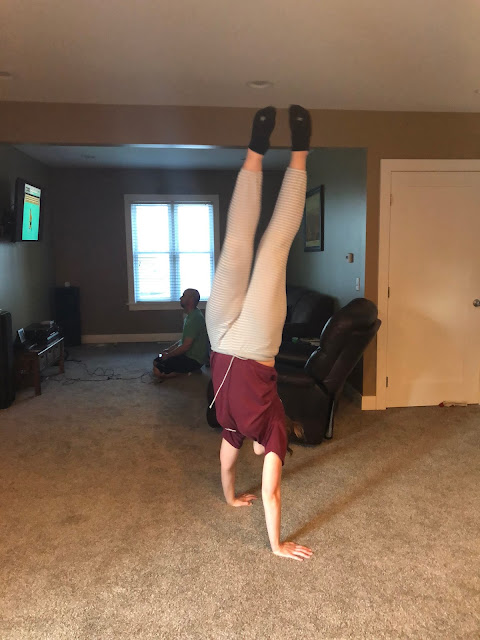 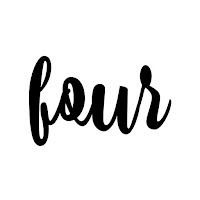 Both kids know how to ride their bikes!!!

Jon and I tried to teach Henry last summer, as well as this summer, but to little avail.  Then walks over our sweet neighbor boy, Ev, and teaches Henry how to ride within minutes...MINUTES, you guys!  Of course, as Henry was picking it up, so was Eliza.

I kid you not, I went for a run (the kids were most definitely not riding their bicycles), came home and voila!  The kids were pros!  It was the craziest thing.  There's nothing like kids teaching kids! 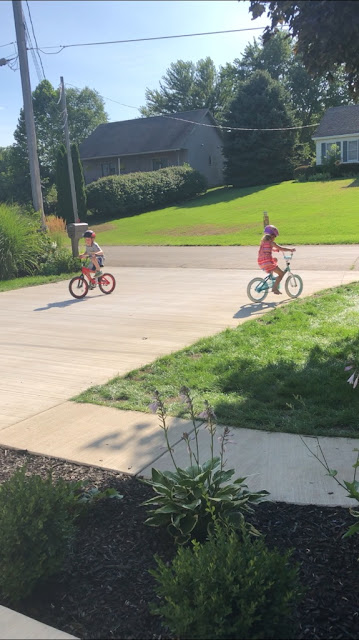 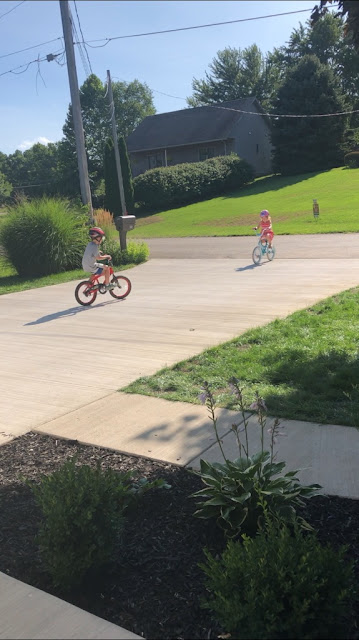 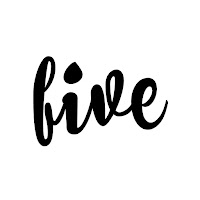 We've been in the market for new beds for both kiddos for a while now.  At first I was all about trundles for both kids, but I was also loving hutches for Henry as he likes to display his LEGOs and all the small little creations he has all over his room.

Jon's dad made Jon a bed with a hutch when Jon was younger and I remember seeing how Jon stored his books in the hutch and I fell in love with the idea.

It was basically impossible to find a bed that was the color I wanted, with a hutch AND a trundle.  I searched the internet for hours, but no dice.  As luck would have it, we went to a furniture store about 45 minutes up the road and decided to give it a try.  I tried to remain optimistic...but as I walked around nothing was calling my name.  Nope, nope, nope, nope....and then there it was!!!

The color I was hoping for, the hutch, no trundle...but we could get storage if we wanted.  It was a winner!  I knew right away it was the bed for Henry.  At first he wasn't happy that it didn't have a trundle, but warmed up to the hutch idea after placing one of his pressed coins in one of the cubbies!

It also took some convincing on our part that he'd be getting a twin.  He's currently in a full, but brother needs more play space in his room AND we decided that since Eliza's currently in a twin and that there's NO WAY her room has space for a full, he'd move down to a twin, as well.  Also, since Henry wasn't getting a trundle girlfriend was upset that SHE wasn't getting a trundle.  Oh siblings...  We'll deal with the convincing of Eliza's bed later.  Gah.

You guys, this is so exciting for us!  We've NEVER bought a new bed...for anywhere in our house...AND Henry will get a matching dresser, too!!!!!  This is a first for us at the ripe old ages of 35 and 38! 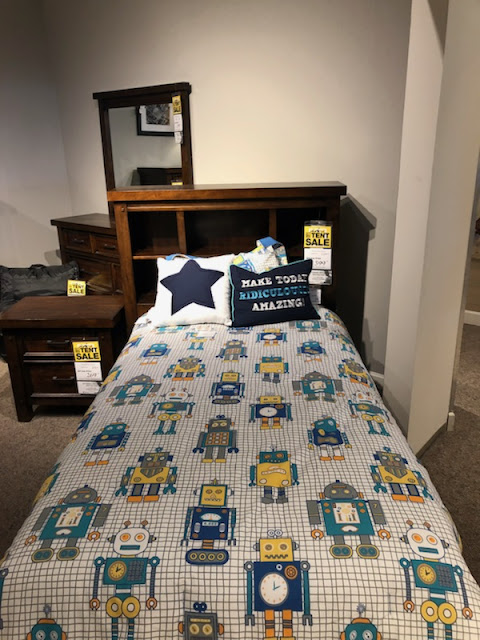 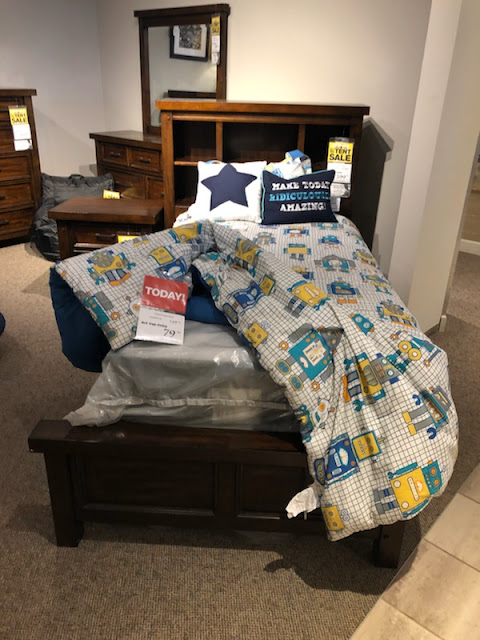 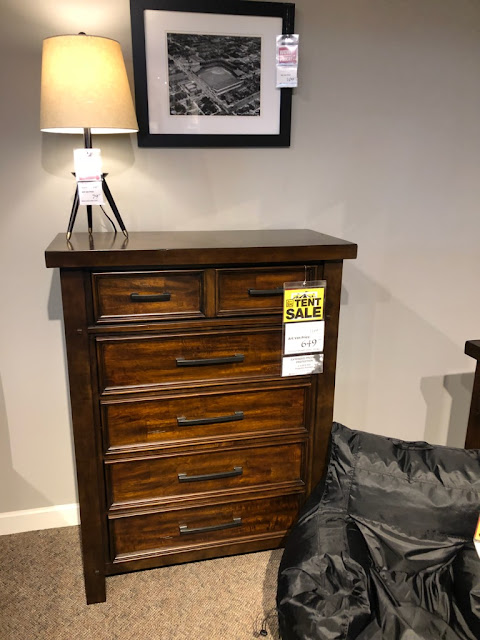 Thanks for stopping by, you guys!