I hope you had a wonderful week.  Our week was a tad looong.  Both kids have been sick, sick, sick, but they seem to be feeling much better today....finally.  :)

Jon and I are so happy to have our wild, little kiddos running around the house again!

Let's get to the party! 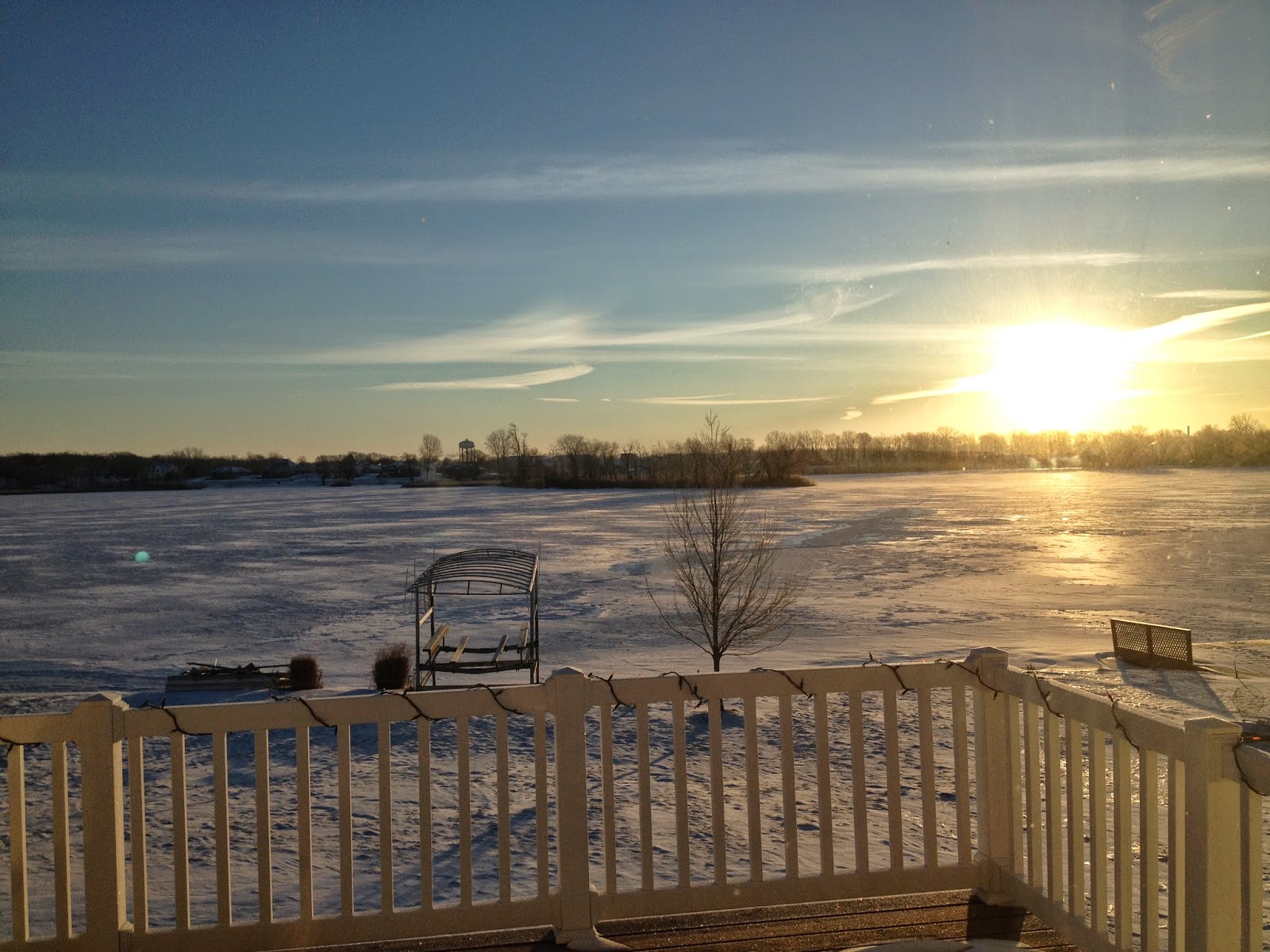 Have you been watching The Bachelor?!  Oh.My.Gosh!  This show.  Every season Jon refuses to watch it, but then somehow he always get sucked in.  Love it!  Our favorite Bachelor has been Sean, but Chris is our second favorite.  Okay, okay, he's my second favorite - that is, as long as he doesn't screw it up.

I'll be in the other room crying, eating chocolates and rocking back and forth...I'm sooooo not ready for two!! 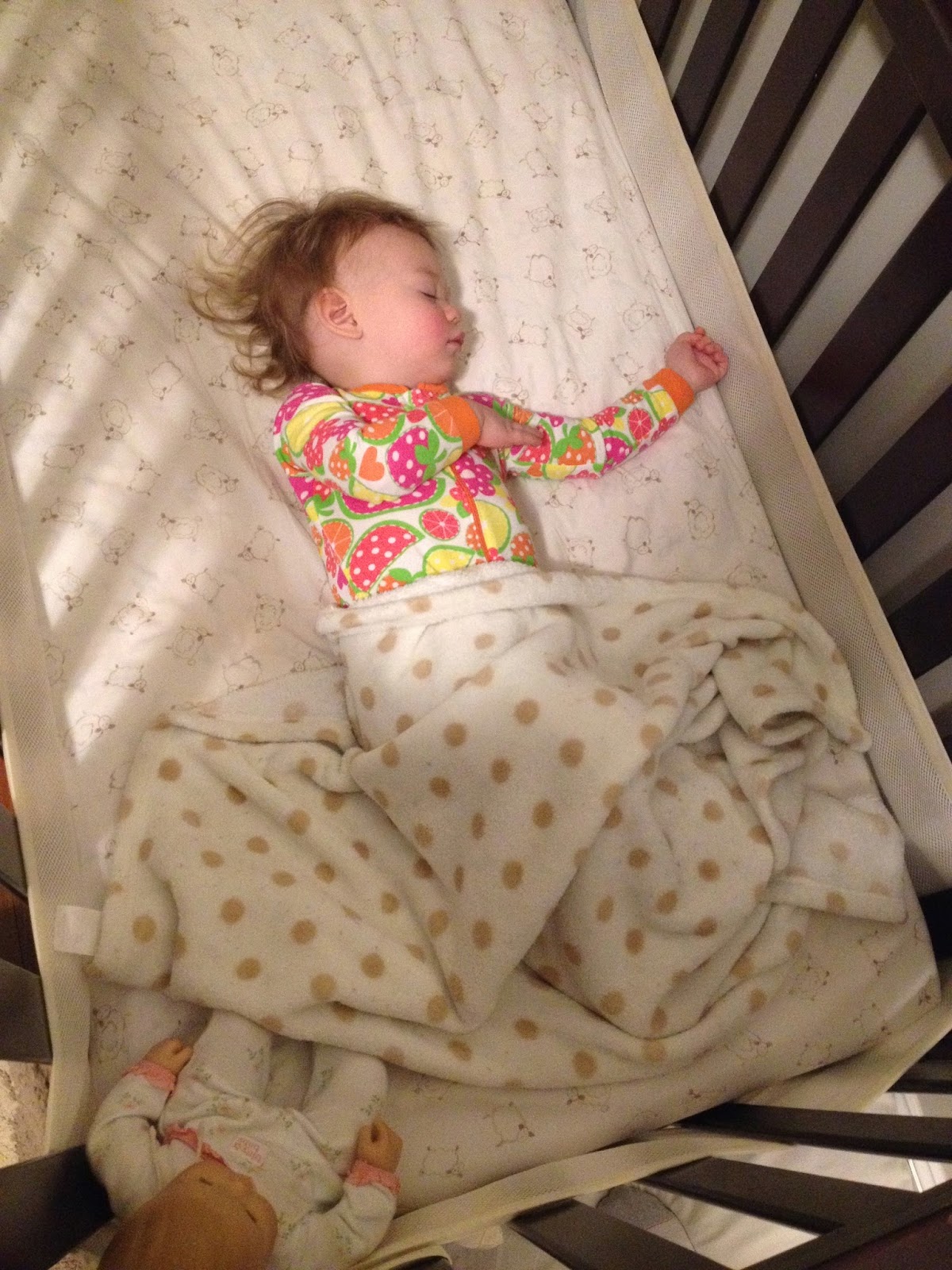 Henry went roller skating for the first time (ignore the blurry picture and just try to be in the moment)!  Sick little Eliza and I stayed at home and cuddled while the boys went to the Skate Arena <---is that what you'd call it?

Anyway, rumor has it that Henry kept saying, "Go skate over there Dad!"  He wanted to roller skate alone.  Which me being the sort-of-helicopter-mom that I am would have failed at leaving him.  However, Jon gave him his space and he did fantastic! 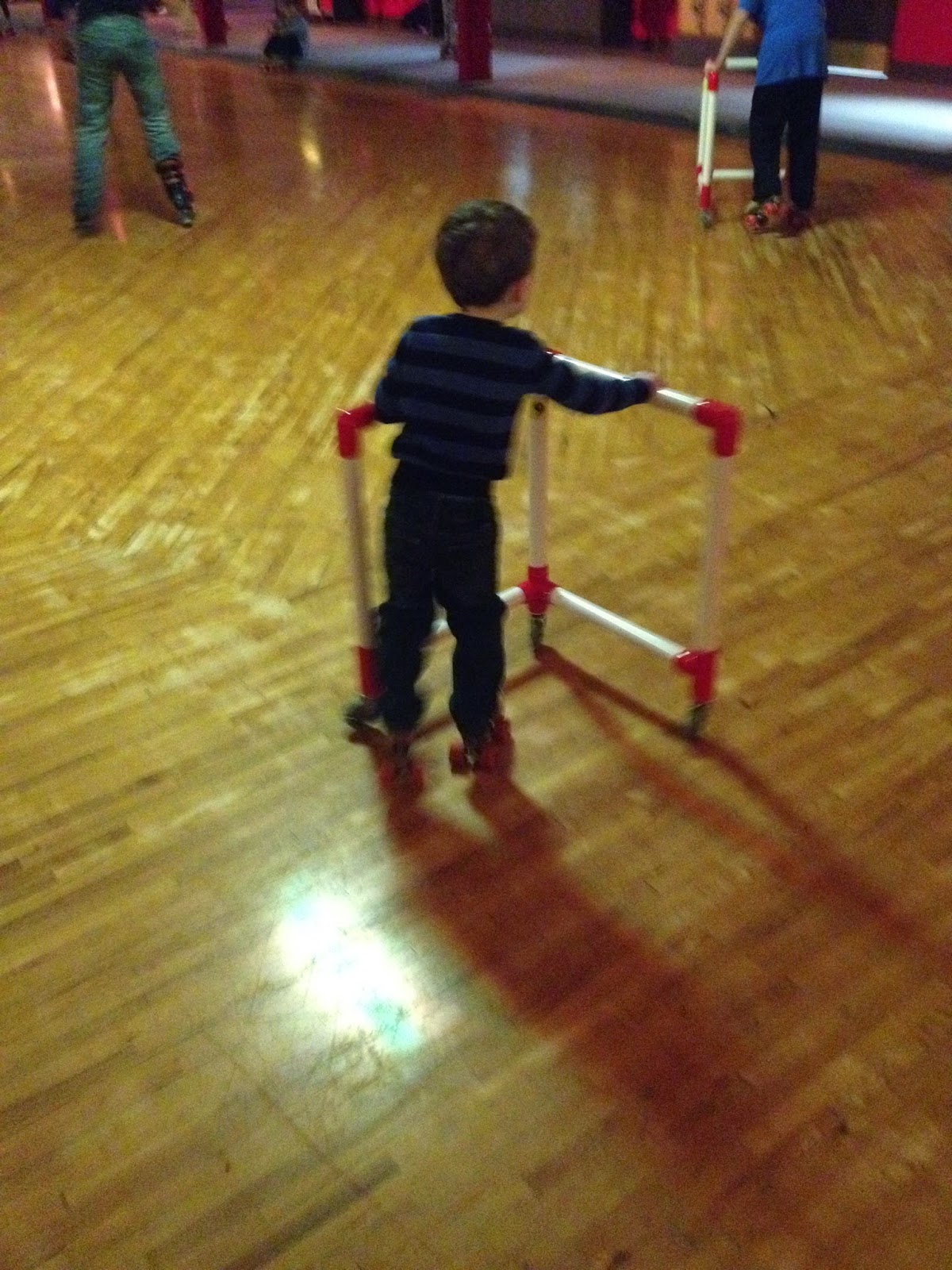 I shared this gallery wall from my son's bedroom this week.  It's still looking good and I've yet to rearrange any pictures, so far so good. 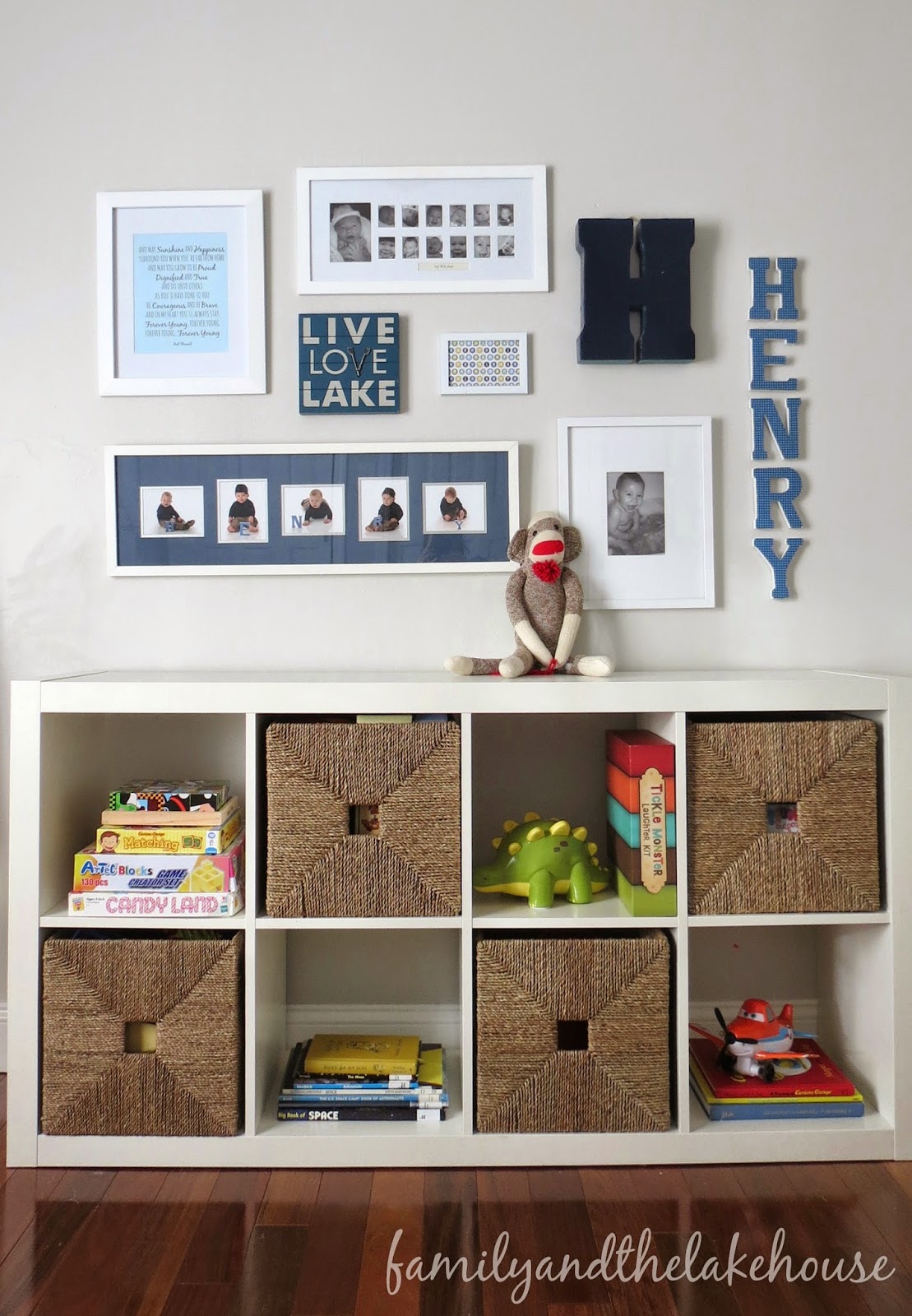 That was our week over here.  No big plans for the weekend.  Probably just watching some Super Bowl commercials.

Any plans for the Super Bowl on Sunday?

I'm linking up over at: